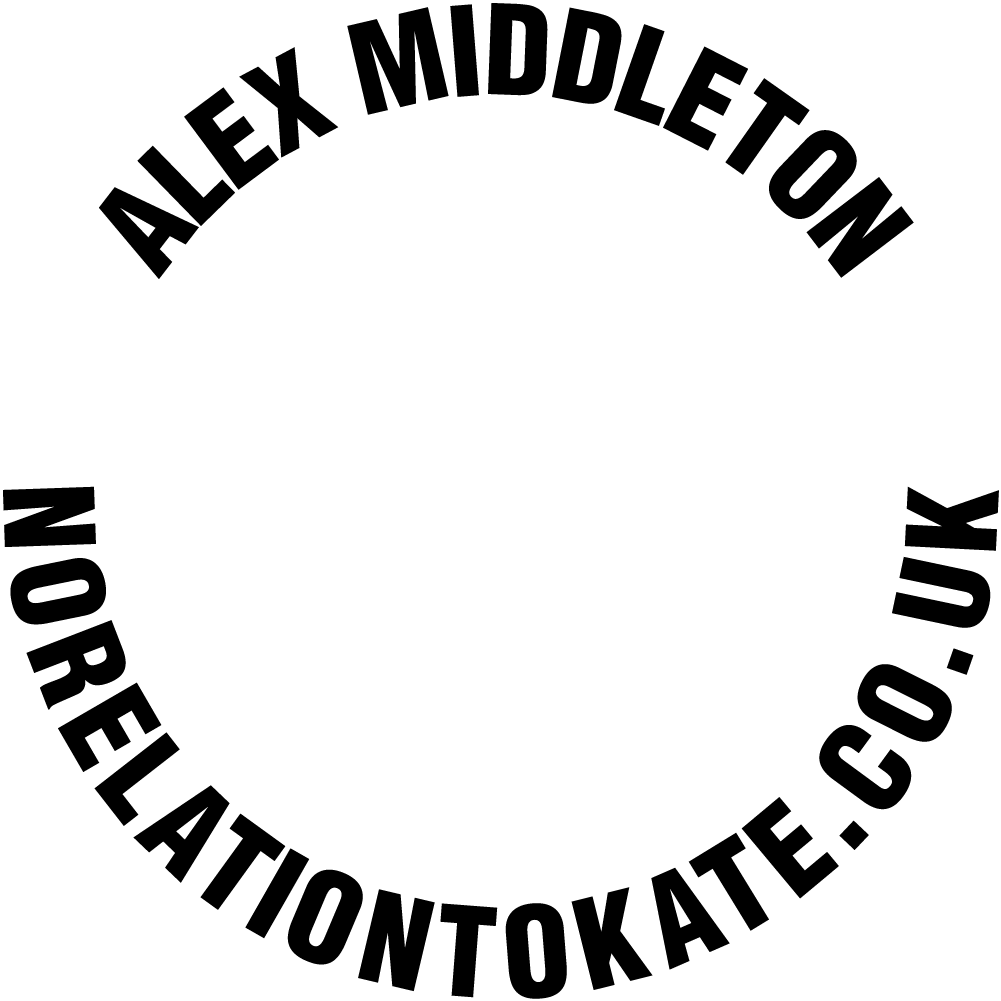 Niall Quinn, that man is idolised by Sunderland fans. So much so, that in April 2012 Sunderland AFC renamed the Sports Bar at the Stadium of Light in tribute to their former player and chairman.

The iconic number 9 Quinn adorned during his playing career with the Black Cats is given reference within the identity, which also includes some canny large graphics commemorating the Irishman’s playing career at the club. 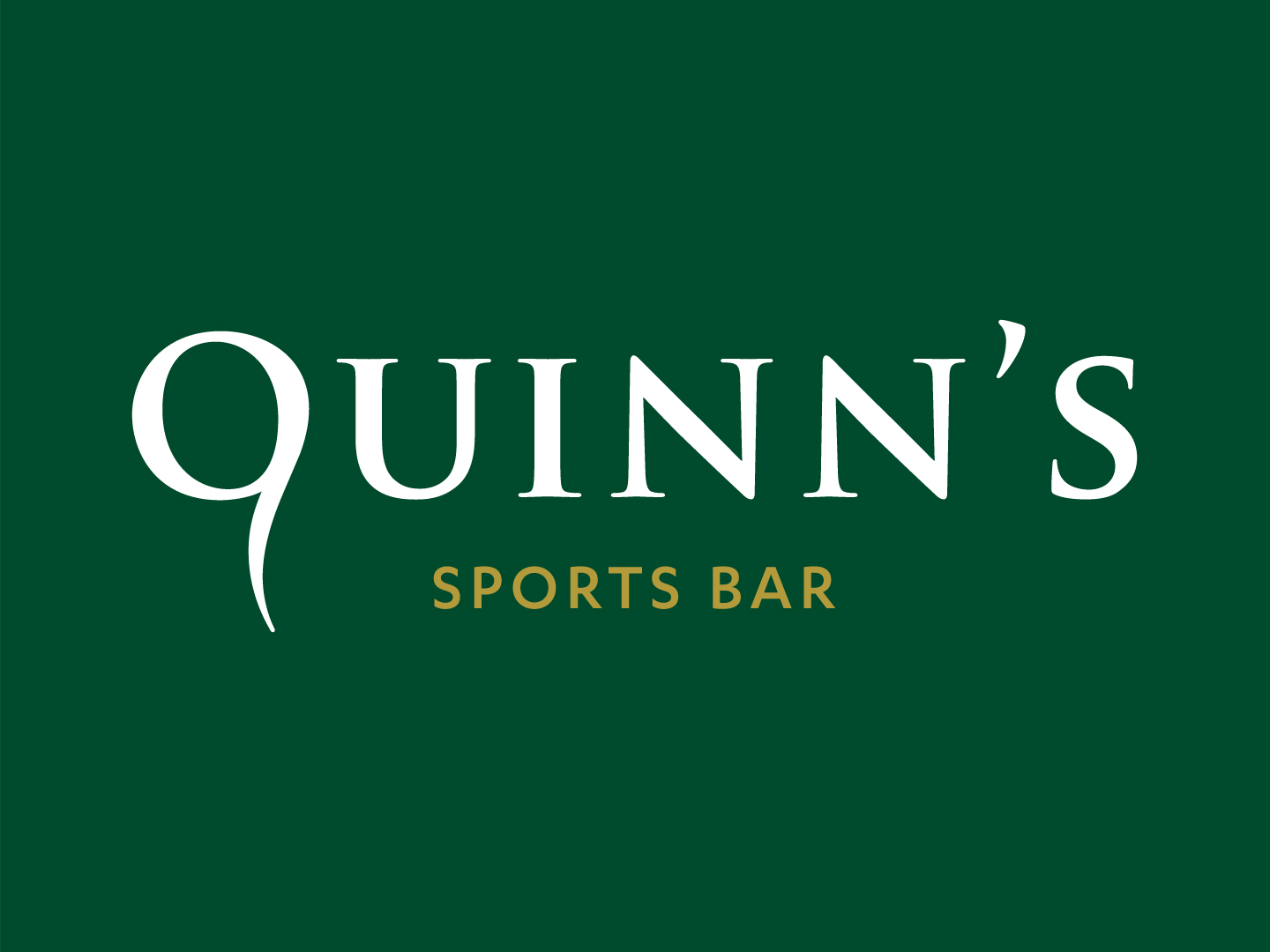 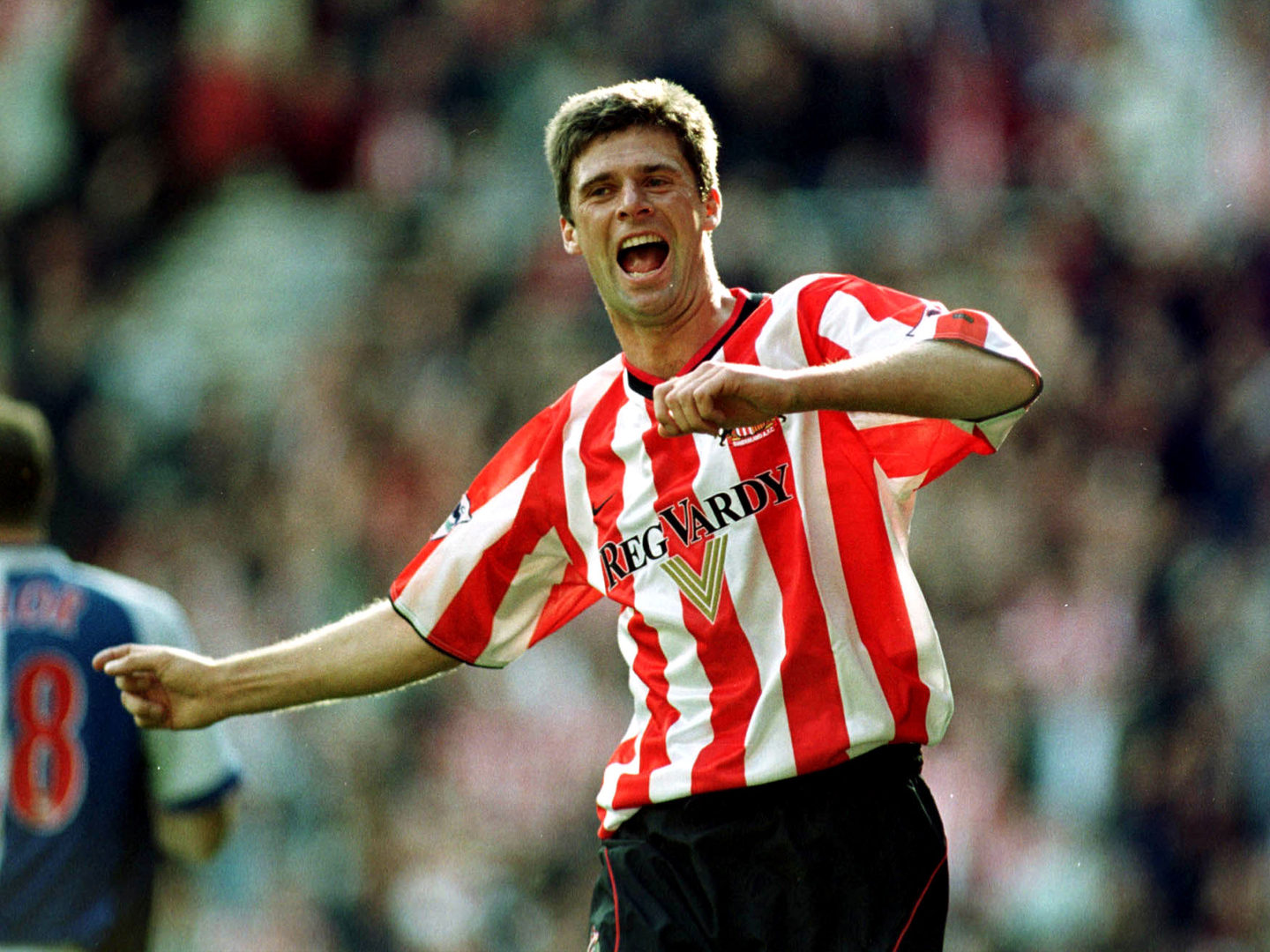 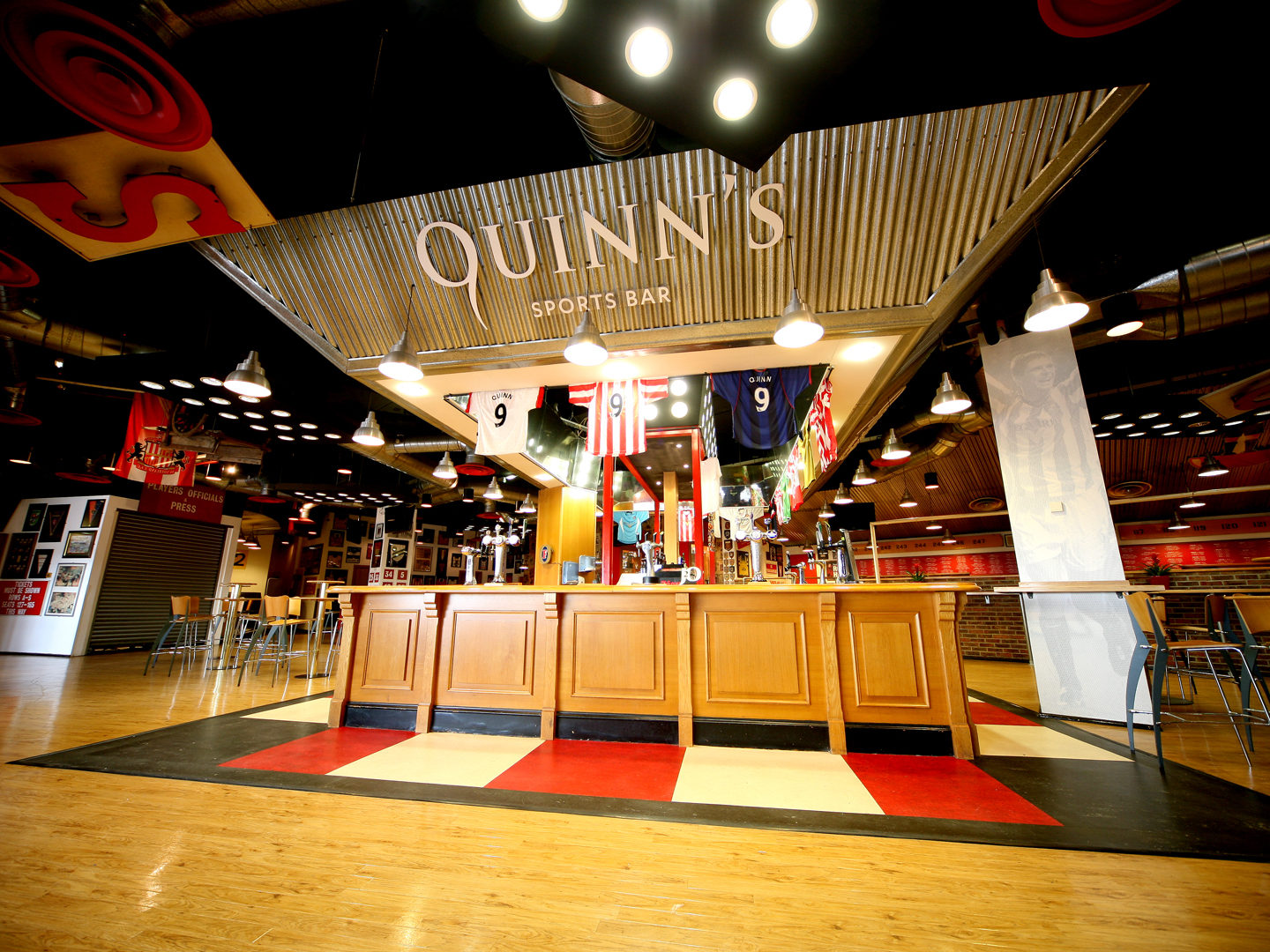 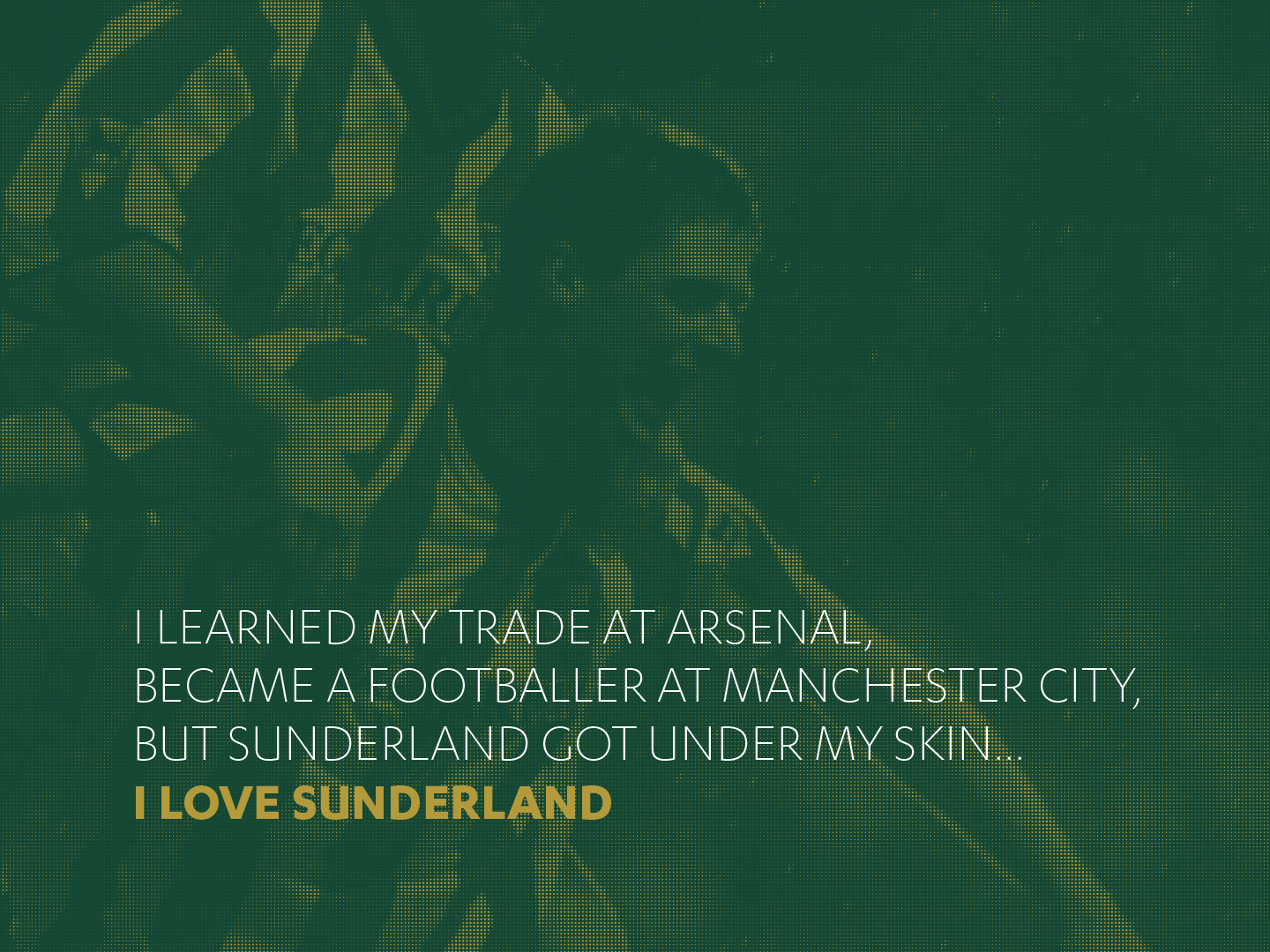 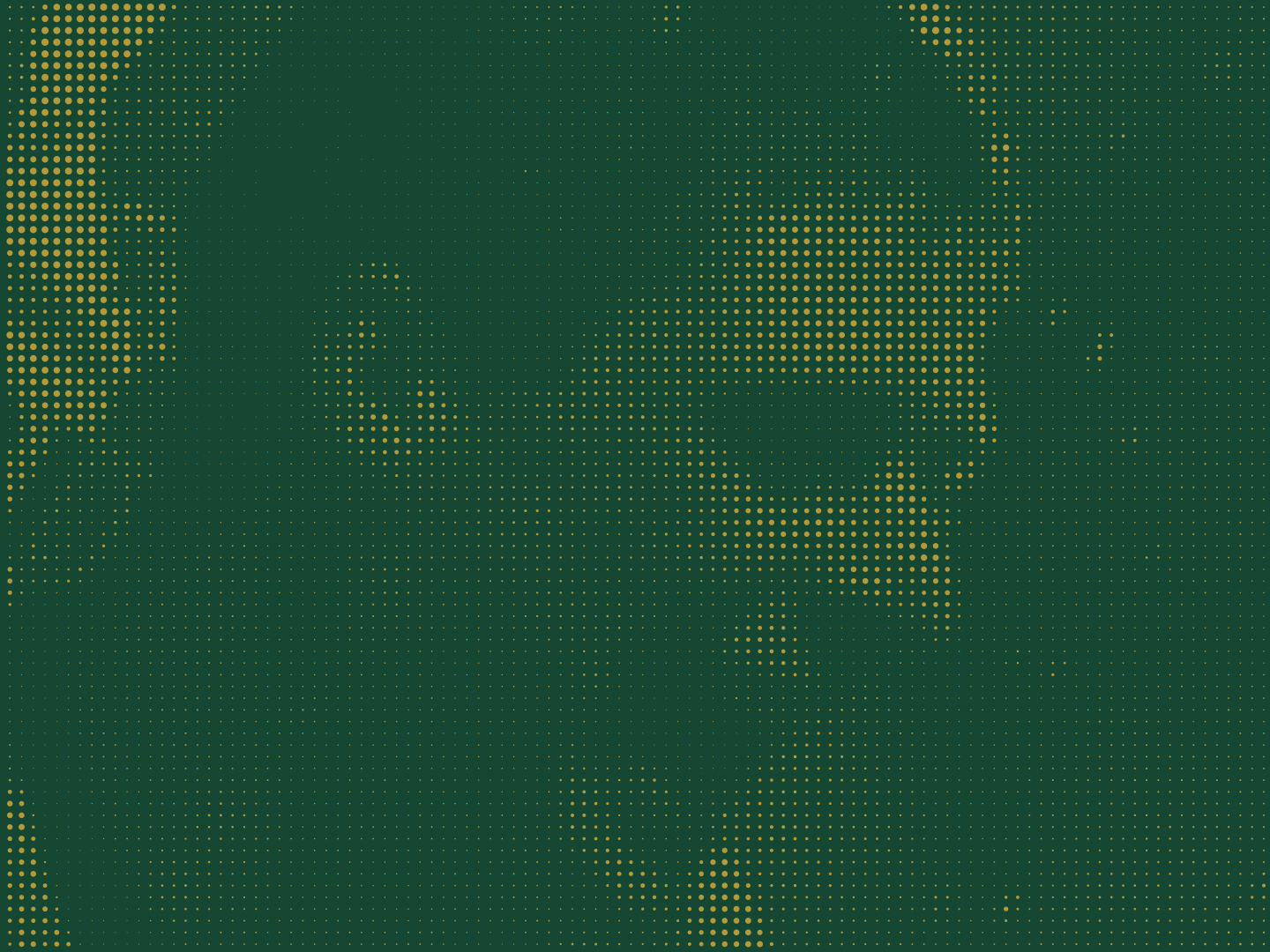